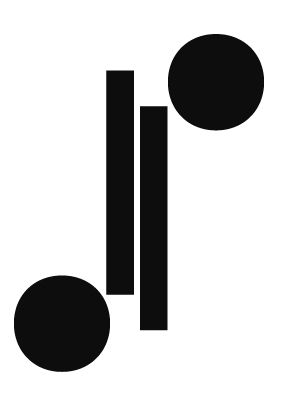 Simultaneously a memoir and a crime fiction story involving a hunt for a missing IRA informer, set in the landscape of a rural parish in South Tyrone, N. Ireland 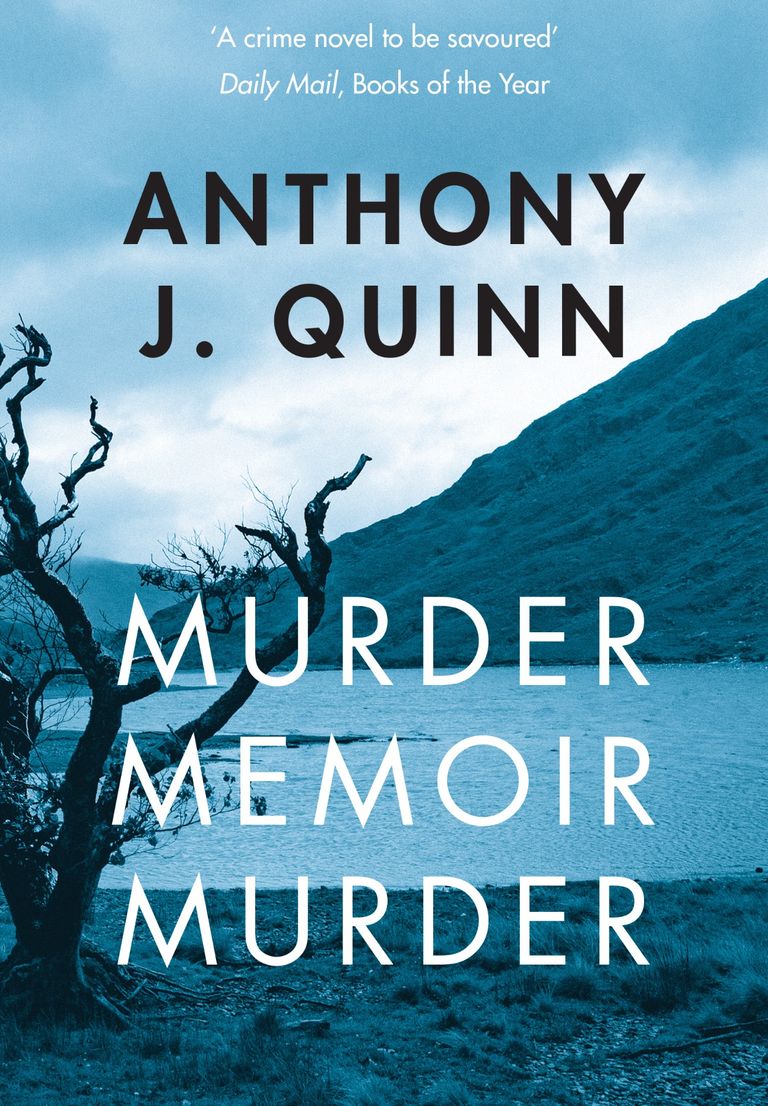 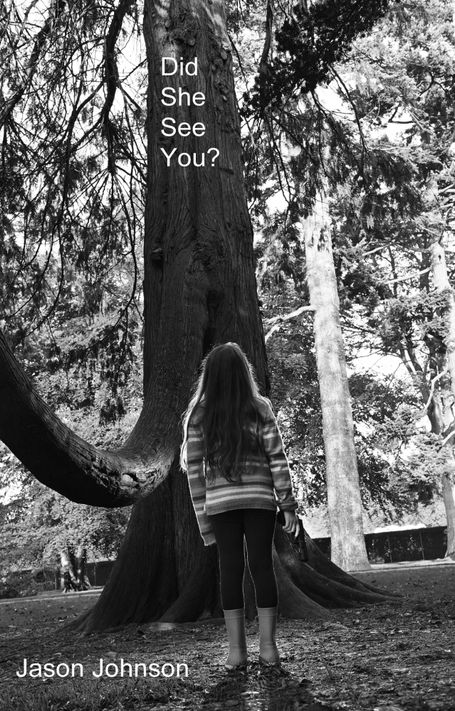 Did She See You?
by Jason Johnson

Did She See You? tells of a search for truth along a disintegrating border between real and unreal. It is a tale of sacrifice, vengeance and the mighty persistence of love.

Anthony's nine crime novels have received critical acclaim from The Sunday Times, The Guardian, The Independent, The Financial Times, The Daily Mail, The Daily Telegraph, The Sunday Telegraph, The Sunday Express, Der Spiegel, The Sydney Morning Herald, The Irish Times, the Irish Independent and other newspapers.  His debut novel Disappeared was shortlisted for a Strand Literary Award in the United States by the book critics of the San Francisco Chronicle, The LA Times, The Washington Post and other US reviewers. It was also listed by Kirkus Reviews as one of the top ten thrillers of 2012. After its UK publication in 2014, Disappeared was selected by the Daily Mail and The Sunday Times as one of their Best Novels of the Year. It was also long listed for the Theakston's Old Peculier Crime Novel of the Year. He currently lectures in creative writing at Queen’s University Belfast and runs the Lost Landmarks storytelling project in Counties Cavan and Tyrone.

Jason is the co-author of Slave and the author of four novels: Aloysius Tempo  Sinker, Alina  and Woundlicker. He lives in Northern Ireland.